Most of us are familiar with 12-hour analog clocks. They are numbered 1 through 12; they have hour, minute, and second hands. In this post, we are going to experiment clock arithmetic — we are going to perform addition using the numbers on the clock. 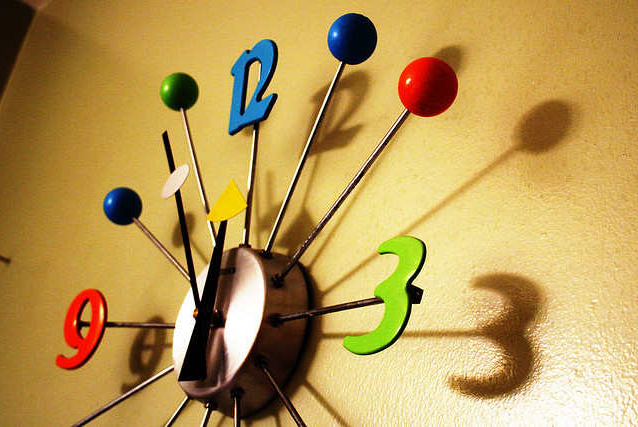 Let us think about the following questions. 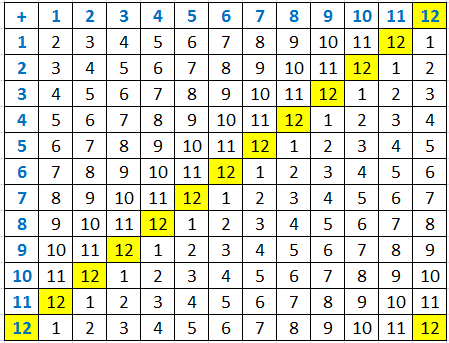 However, repeated subtraction is similar to division. This means that the process above is equivalent to dividing 68 by 12 and getting the remainder. Sixty eight divided by 12 is equal to 5 and the remainder is 8.