Finding the General Formula for the kth Polygonal Number

The Representation of Square Numbers

Looking at the color pattern above, we can see that there is something very special about square numbers. Each square number can be represented as the sum of odd integers.  The first four examples are shown below. END_OF_DOCUMENT_TOKEN_TO_BE_REPLACED 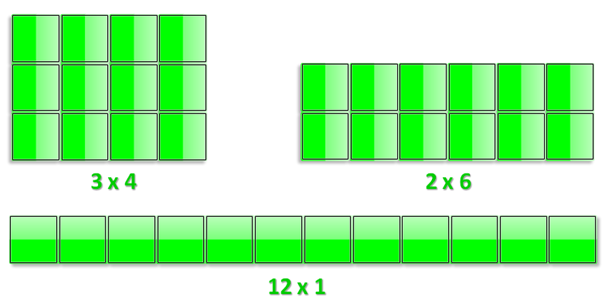 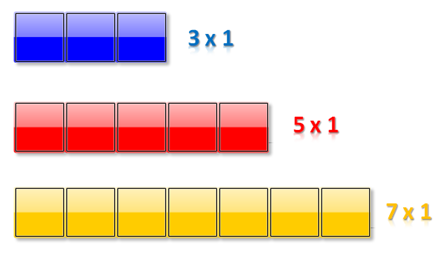 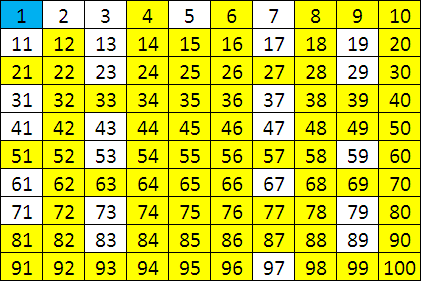