Why is the slope of a vertical line undefined?

For a horizontal line, we only have the run and we have 0 rise. So, we divide 0 by the run which equals 0. END_OF_DOCUMENT_TOKEN_TO_BE_REPLACED

3 comments rise over run, slope of a horizontal line, slope of a vertical line, undefined slope

Note: This is the third part of the Slope Concept Series.

Part I: Basic Understanding of Slope

Part II:  Slope of the Graph of a Linear Function

, then the rise is

and the run is

. Thus, the slope of the line containing the two points is 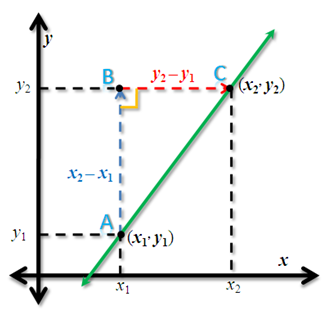 We also have discussed that the slope of a horizontal line is 0 by rotation. Here, we will show the same fact using coordinates as shown.

A horizontal line has the same y-coordinates everywhere. Let us consider line l in Figure 2 with equation

. Using the formula above, calculating for the slope we have

. Hence, the slope of a horizontal line l is 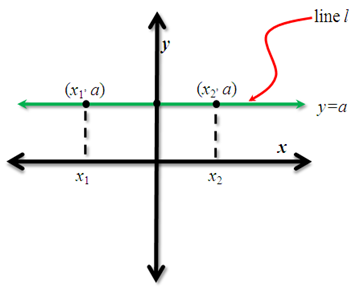 Similarly, a vertical line has the same x-coordinate everywhere. Let us consider line m in Figure 3 with equation

. Using the formula above, calculating the slope, we have

In the sequel of this post, we will discuss the lines with positive and negative slopes. 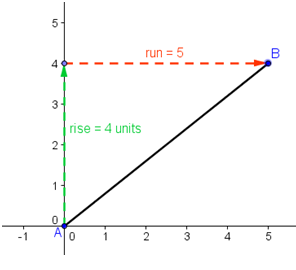 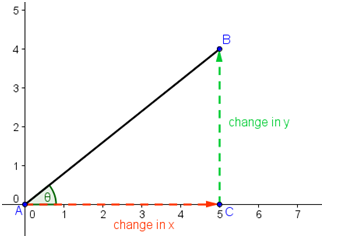