Here is some light reading that will compensate the readings I gave you in last Monday’s carnival.  By, the way, I have no bias against women, this is just for the sake of relaxation. So ladies, please accept my apologies. 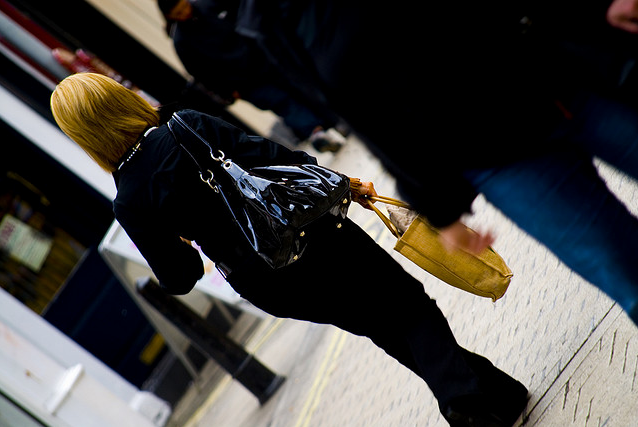 Any married man should forget his mistakes; there is no use in two people remembering the same thing.

Men wake up as good-looking as they went to bed.
Women somehow deteriorate during the night.

A woman has the last word in any argument.
Anything a man says after that is the beginning of a new argument. 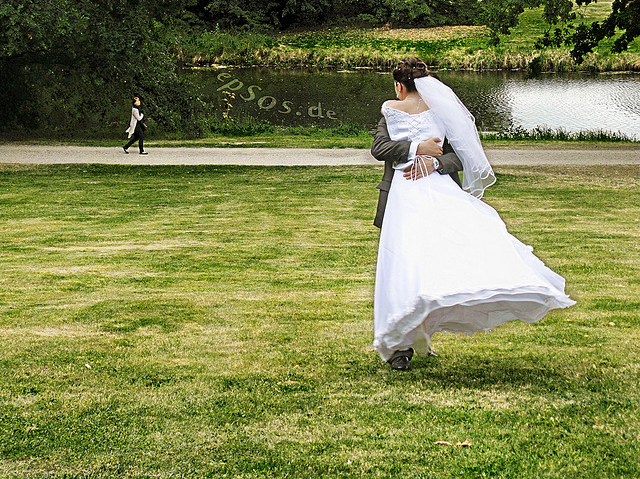 Hmmm... I don't think they look dumb. They look in love and happy. I love the black shoes.