Chess and the Axiomatic Systems

Before playing any game, we must follow certain rules.  In a basketball game, certain ways of holding or blocking opponent players call for a foul, while in boxing, the opposing players must at least be on the same weight class during the weigh-in the day before the fight. 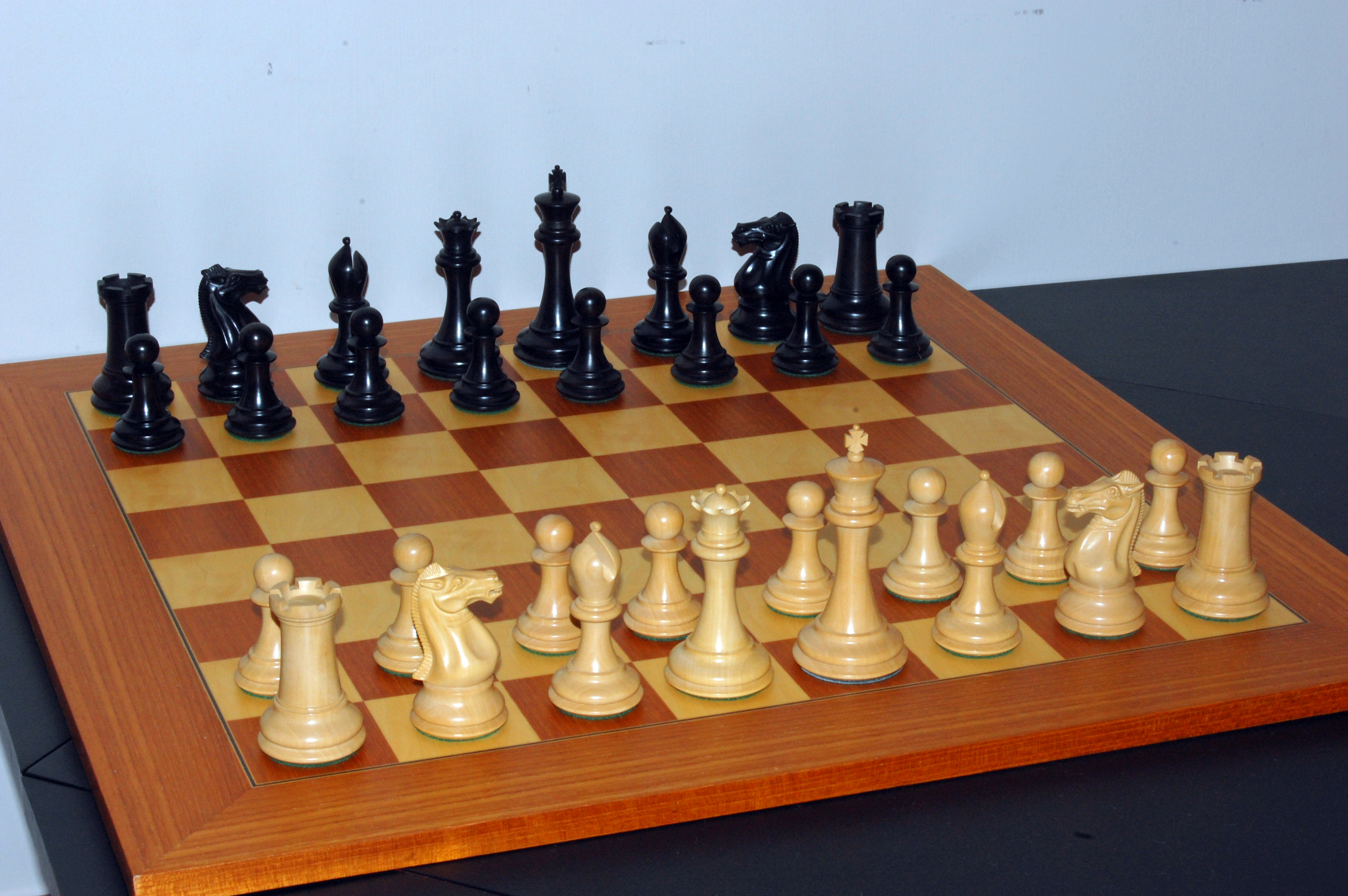 For mathematical discussion, let us examine the rules in playing chess. These are the basic rules in chess, they are not complete, but we will use them for the sake of discussion:

As we can see, before we play chess, we must know certain rules to start with. In mathematics, this is somewhat similar to what we call axioms.  An axiom is a statement – something that we should start with – that does not need a reason, something that we accept without proof.  This is because if everything is to be proven, since every proof consists of bits and parcels of logical statements, then each of the statements in the proof will have to be proven. And this scenario goes on and on forever.

Axiomatization has been done, and efforts of mathematicians to axiomatize mathematics continue for a simple reason that an axiomatic system is supposed to be free from contradictions. Some of the axioms of addition in algebra are the following:

In axioms 1 to 3 of algebra, we can just replace the operation with multiplication and we have our axioms for multiplication. The identity element of multiplication is 1, since a(1) = 1(a) = a. Of course, there exists an inverse element on both operations, and other axioms exist such as reflexivity, symmetry and transitivity and so on, but we will not discuss further since this is discussed in elementary algebra courses.