The 10 Misfortunes of Evariste Galois

If you think you’re unfortunate, you should read the biography of Evariste Galois, a mathematical genius who was one of the founders of group theory. He lived during a political turmoil in France, and his life was filled with bad luck and disappointments. 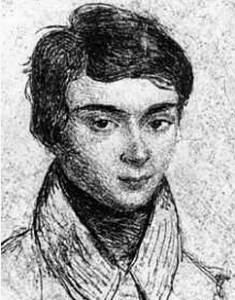 Below are the 10 most notable misfortunes of Galois’ life.

Galois died at a very young age and the impact of his work was only appreciated by the mathematics community 14 years after his death. He was too ahead of his time.  Had he lived longer, he would have been one of the most prolific mathematicians of his time.