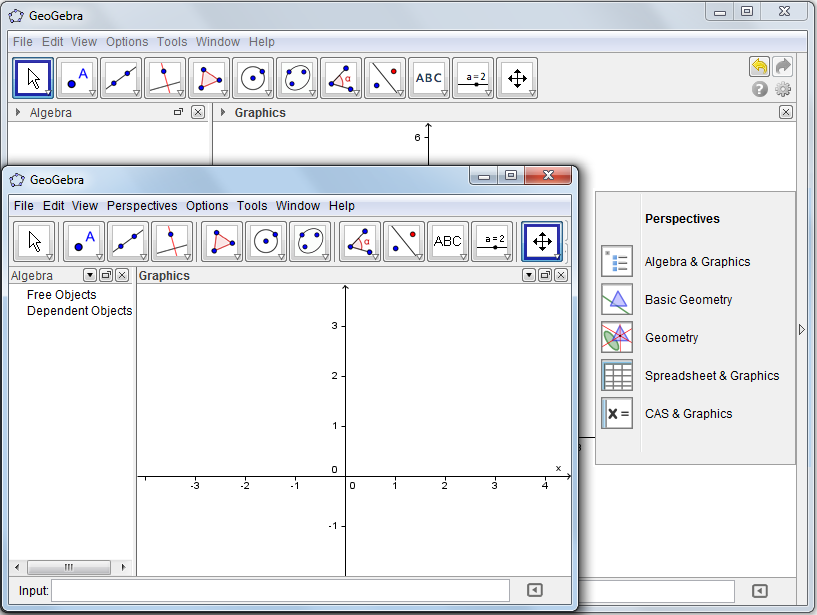 GeoGebra 4.2 Beta has also three new tools, the Complex Number, The Create List, and the Freehand Shape.   The first two tools were in GeoGebra 4.0. .

My favorite among the three tools is the Freehand Shape tool. The Freehand tool can be used to sketch a line, a circle, a polygon, or a function — and GeoGebra will convert the sketch into the exact shape. Sketchometry, a new geometry tool I shared in June,  has the same drawing tool.

The Create List tool on the other hand enables users to create lists of mathematical objects such as numbers and polygons. The Complex Number tool as we have learned in the GeoGebra 4.0 Sneak Peek Series creates a point with coordinates (a,bi). 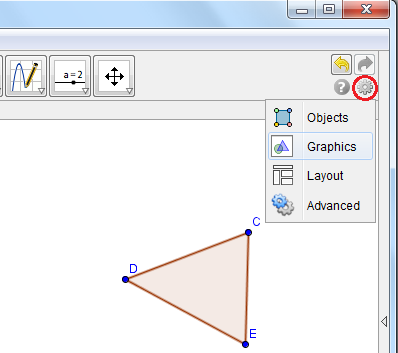 The Beta versions of a software is its second state. In general, most features of the Beta version is included in the new version. But since, the version is not yet released, it is reasonable to expect a few changes until it is released.