Using dynamic geometry software (DGS), we can extend construction to computers, tablets, and mobile phones. In this post, we will learn how to use GeoGebra to mimic construction. For those who do not know about GeoGebra yet, it is a free multi-platform mathematics software (not just a DGS) that can be used for teaching and learning mathematics. You may download it here and if you want to learn about it extensively, I have created numerous tutorials on how to use it here.  END_OF_DOCUMENT_TOKEN_TO_BE_REPLACED 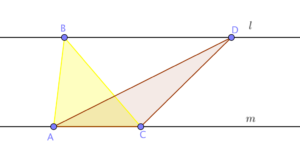 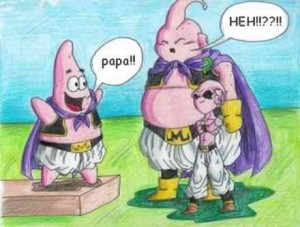 The first meaning is based on the definition of congruence. That is, when two figures are similar, if one figure is enlarged or reduced, then they will become congruent with the other. This definition is better illustrated graphically, using a drawing or an applet just as the one shown below.  END_OF_DOCUMENT_TOKEN_TO_BE_REPLACED