In this post, we summarize the previous three articles about domain and range. In the first part of the series, we focused on the graphical meaning of domain and range. We have learned that the domain of a function can be interpreted as the projection of its graph to the x-axis. Similarly, the range of the function is the projection of its graph to the y-axis. 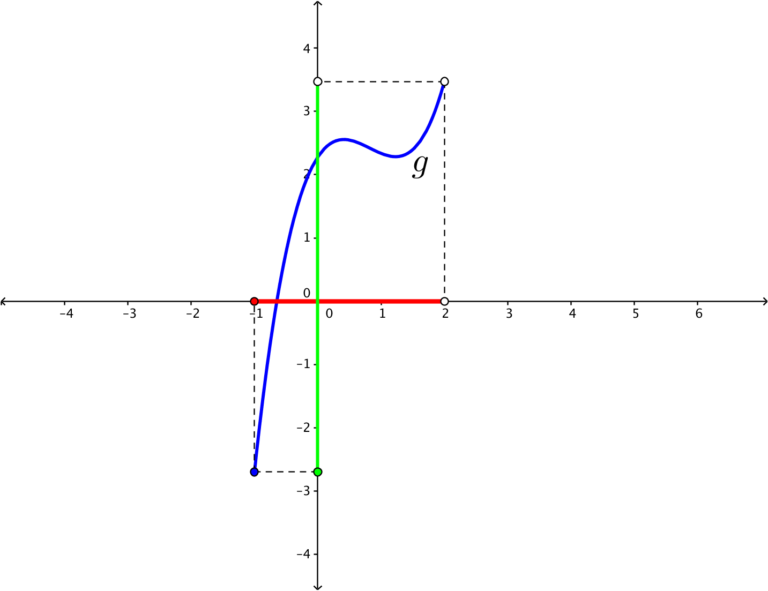