This is the eighth tutorial of the GeoGebra Intermediate Tutorial Series. If this is your first time to use GeoGebra, you might want to read the GeoGebra Essentials Series.

In this tutorial, we use the Input bar to create mathematical objects particularly a circle, an arc, and a point that traces the sine and cosine function.  In doing the tutorial, we learn the following: 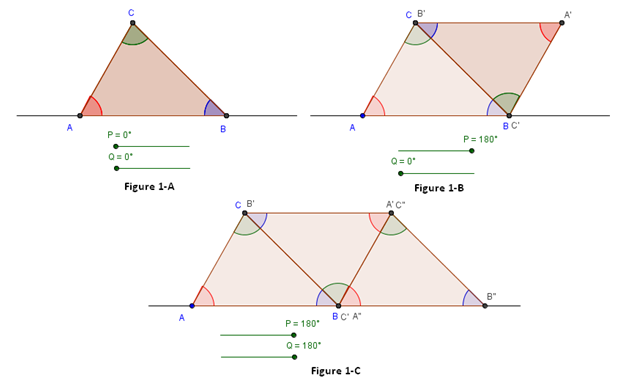