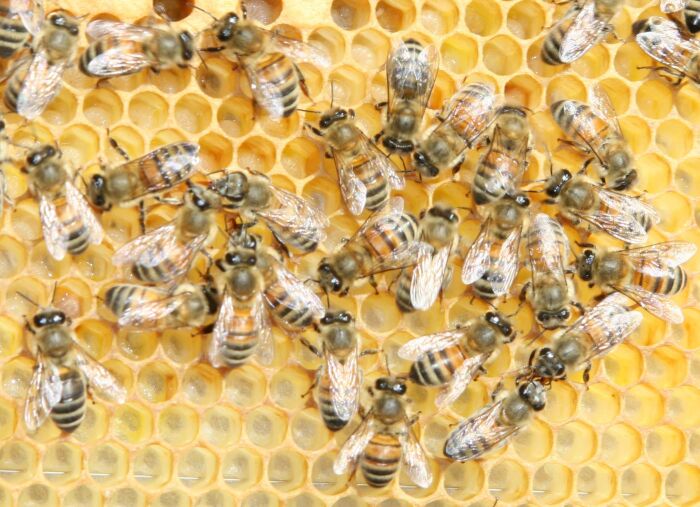 Tiling, or popularly known as tessellation in mathematics, is not just beauty for the eyes. It has many interesting mathematical properties. For example, one question that should be asked what are the shapes that can tile a plane? What are the properties of these shapes? What are the properties of polygons that cannot tessellate the plane? Of course these questions had been answered hundreds or perhaps thousands of years ago, but they are a good exercise for the mind to those who haven’t encountered it. They are also good questions for students.  END_OF_DOCUMENT_TOKEN_TO_BE_REPLACED 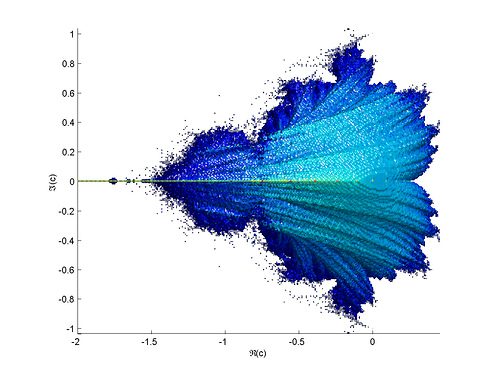 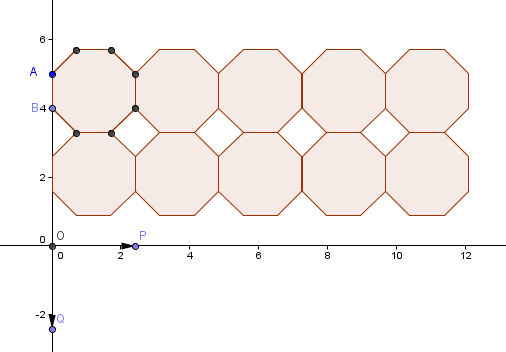