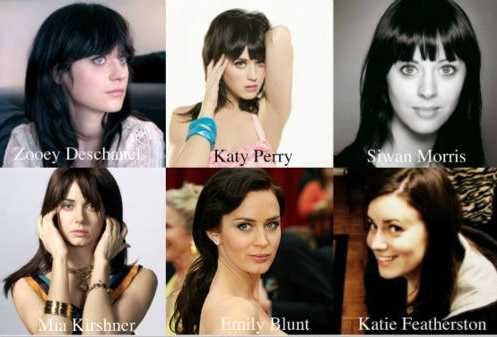 Similar things are everywhere. There are cartoon characters that are similar in some ways.  Those who do not recognize them would mistake them as family despite their different origins.  Buu and Patrick, for example, are like “uncles”, yet Buu was a violent alien, while Patrick has always been an amiable and friendly Starfish. 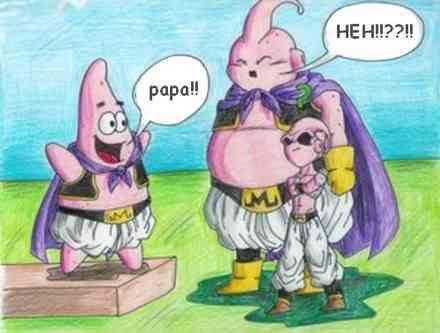 In mathematics, however, similarity has  a quite different meaning.  We say that two objects are similar if they are proportional. It means that if we have objects A and B, and the height of B is twice that of A, then the width of B should also be twice that of A for them to be “mathematically similar.” That implies that every length of every part of  B should be twice its corresponding part in A.  Now, this is a very simple concept, but it is very important because it is used in constructing houses, buildings, churches, bridges, and other infrastructures. 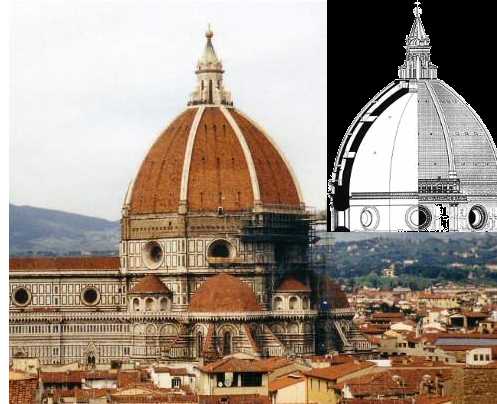