In Japanese language, the abacus is called soroban. In this tutorial, we are going to learn how to use the soroban. In Japan, students start learning how to use abacus formally in the third grade.

Believe it or not, in these modern time, some tellers in Japan still use abacus. And when they calculate, they are almost as fast as when using a calculator. Or maybe even faster. 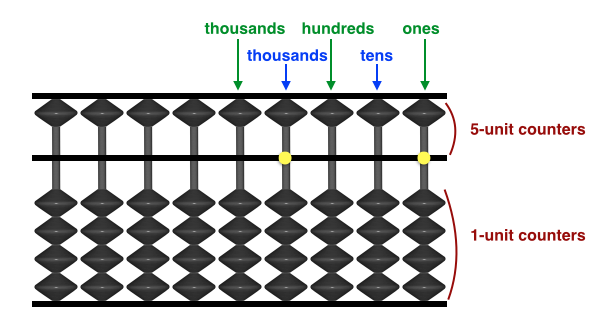 Shown above is a figure representing a Japanese abacus.

How to Represent Numbers in a Japanese Abacus

Example 1: The abacus represents 2 because two 1-unit counters were moved to the top of the bottom deck in the ones place. 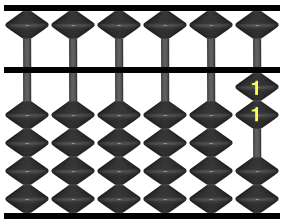 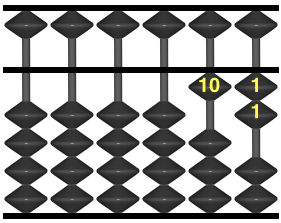 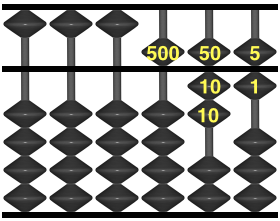 That’s all for now.   In the next post, we are going to learn how to add and subtract using the Japanese abacus.

Note: If you want to learn more about Japanese abacus, you might want to to read How To Use A Japanese Abacus: A step-by-step guide…

Credits: The images in this post were taken from the Mr.Giorgio Arcidiacono Online Virtual Abacus.