Geometry Skills of the Ancients Evident in the Nazca Lines

The Pyramids of Egypt are not the only living evidence of the astounding skills of the ancient people who inhabited our planet.  Another example of their mathematical feat are the Nazca lines located in Peru.

The Nazca lines are a collection of enormous lines and geometric patterns that can be seen in the arid plateau of the Nazca Desert in Peru. It consists of hundreds of figures with varied complexities starting from simple lines and geometric shapes to more complicated figures such as animals, plants, and trees. The largest figure is over 660 ft across.

The Nazca lines were believed to have been made between 400-650 AD. The lines were made by removing reddish rocks and revealing the white or gray ground beneath. Due to the dry weather, the Nazca lines have been preserved for more than 1500 years. END_OF_DOCUMENT_TOKEN_TO_BE_REPLACED

Appreciating The Beauty of Circles and Spheres

The circle is probably the simplest among the shapes. It has no vertices, no angles, and all the points on its circumference are equidistant to its center. 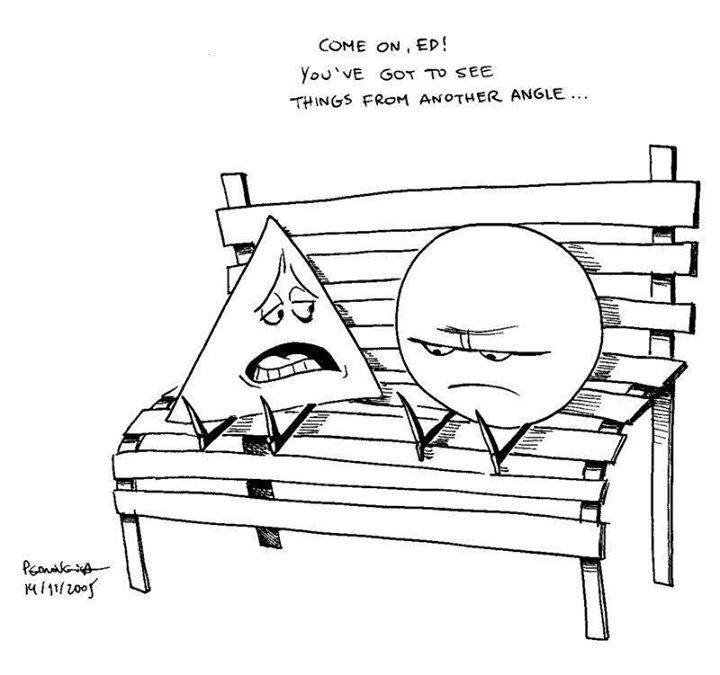 Hidden in the simplicity of a circle are its intriguing properties. The circumference of the circle when divided by its diameter is always equal to  a single number (

) even if it is as small as an atom or as big as a planet.  And what is more amazing is that the number

is a neverending decimal where no portion repeats periodically. END_OF_DOCUMENT_TOKEN_TO_BE_REPLACED

Pascal’s Triangle is a triangular array of numbers where each number on the “interior” of the triangle is the sum of the two numbers directly above it.  It was named after French mathematician Blaise Pascal.

There are many interesting things about the Pascal’s triangle. In this post, we explore seven of these properties.  END_OF_DOCUMENT_TOKEN_TO_BE_REPLACED