, Digital Fortress, The Da Vinci Code}. Also, if we let V be the set of vowel letters in the English alphabet, then V = {a, e, i, o, u}, and if we let R be the set of polygons whose number sides is less than 9, then the set would include the polygons in the figure below. END_OF_DOCUMENT_TOKEN_TO_BE_REPLACED 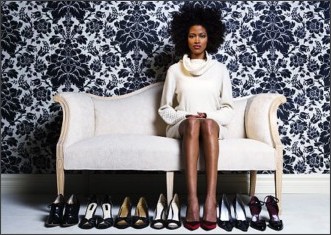 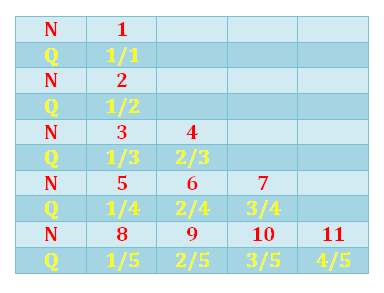 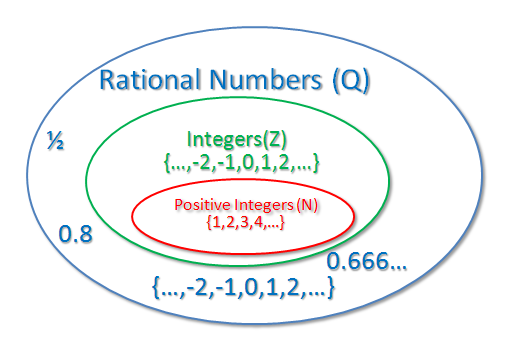