There are three consecutive numbers. The sum of the first two is 20 more than the third. What are the numbers?

be the first number,

be the second number, and

be  third number.  As the problem says, the sum of the first two,

more than the third. This means that if we add

to the third number,

. So, the three consecutive numbers are 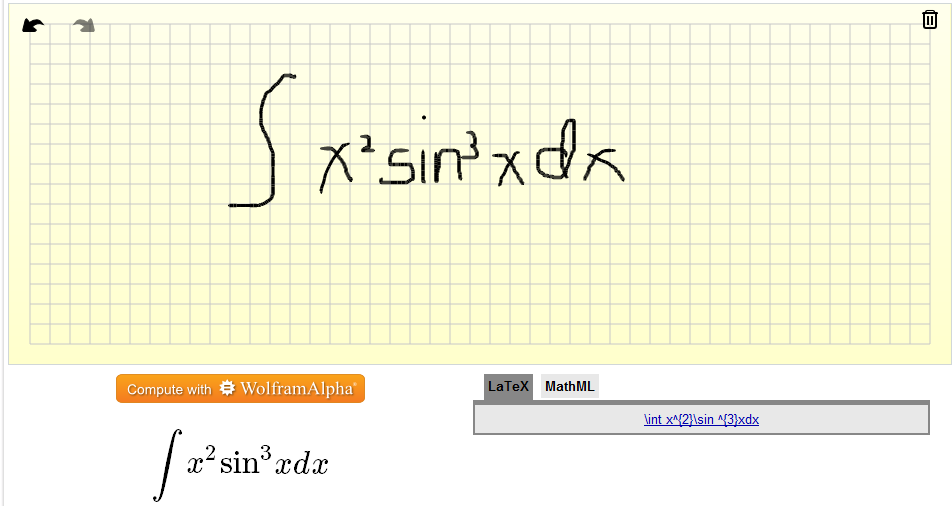 The deadline for the Mathematics and Multimedia Carnival has been extended until September 26, 2012.  If you have a blog and want exposure, you may want to submit your entries here. The latest blog carnival can be found here.  For a complete list of Math and Multimedia Carnival, click here.