10 Math Problems That Look Easy But Immensely Difficult to Solve

There are thousands of math problems that are difficult for a common person to understand even though mathematicians may find them easy to solve.  On the other hand, there are math problems that look really easy that even a middle student would understand the way they are stated, but their solution or proof is immensely difficult. Yes, such math problems exist and below are the some of the most well known.

1. Squaring the Circle
Squaring the circle is one of the classic math problems proposed by Geometers.

It was a challenge to use compass and straightedge to construct  a square with the same area as a given circle in a finite number of steps. Although the circle to square approximation was known since the time of the ancient Babylonian mathematicians, it was Anaxagoras (c. 510 – 428 BC) who was the first to be recorded in history to work on the problem.

In 1882, Ferdinand von Lindemann proved that

was transcendental. The consequence of this is the impossibility of squaring the circle.  END_OF_DOCUMENT_TOKEN_TO_BE_REPLACED

Welcome to the second edition of the Mathematics and Multimedia Blog Carnival. 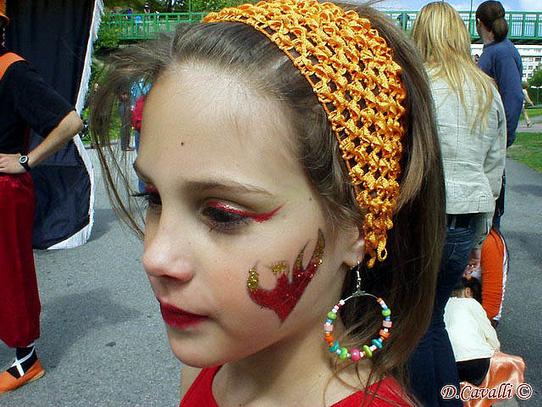 One of the new developments is that I am giving a title to each edition of the carnival. The title of second edition: Hook, Line and Linker . As you read, you would know why I have chosen the title.