May 3, 2010 GB Calculus and Analysis, College Mathematics, Questions and Quandaries 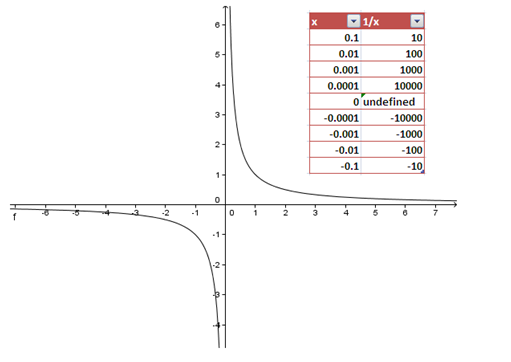