Formal Proof of the Infinitude of Primes

In the Infinitude of Primes post, we have shown intuitively that there are infinitely many primes. In this post, we use our intuitive proof to create a more formal proof. The proof was supposedly constructed by Euclid and was shown in his book, The Elements. 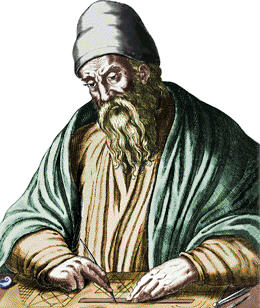 We are going to use the proof strategy called proof by contradiction. Our proof is summarized as follows: END_OF_DOCUMENT_TOKEN_TO_BE_REPLACED

Prime Series 2: The Intuition Behind The Infinitude of Prime Numbers

Note: This is the third part of the Prime Number Series

In Introduction to Prime Numbers, we conjectured that the number of prime numbers is decreasing as the counting numbers increase. In this post, we discuss intuitively that there is no greatest prime, or that there are infinitely many prime numbers.

Before proceeding with our discussion, it is noteworthy to remember that a number can either be prime or composite. We also know that composite numbers are product of primes. 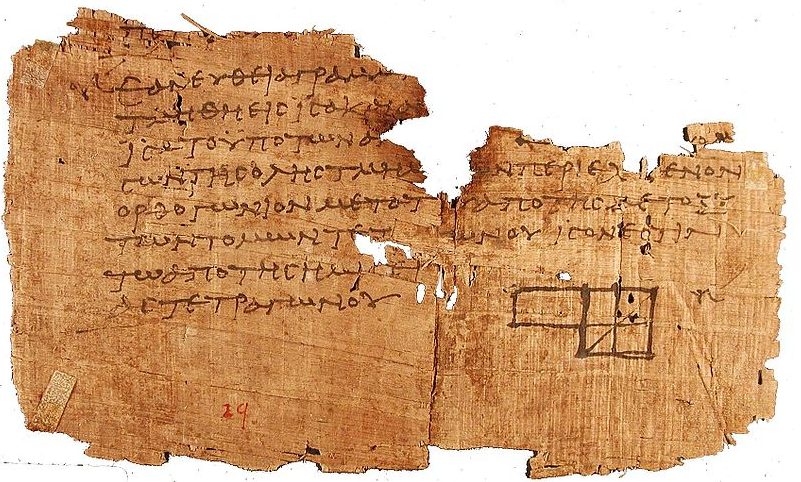 Fragment of the original "Elements" by Euclid (via Wikimedia).

END_OF_DOCUMENT_TOKEN_TO_BE_REPLACED

In this article, we are going to take a look at the characteristics of rational and irrational numbers.

In ancient times the Greeks, particularly the Pythagoreans, believed that all quantities are rational; that is, all quantities can be expressed as a ratio of two integers. Geometrically, this can be interpreted as follows. Given any two lengths, a unit length can be found that can measure the two lengths exactly without gaps or overlaps. In the example in Figure 1, we have two segments a and b, and we found a unit length that would fit exactly a whole number of times in both segments. The ratio of a:b is 7:6, or we can express it in a fraction that a is 7/6th of b.

Figure 1 – The division of segments a and b into unit lengths.

This belief, as most of us now know, was proven to be false. The Pythagoreans later discovered that given a square with length 1 unit, no unit length, however short, can be found to measure both the side of the square and its diagonal like what we have done above. They have concluded that the length of the diagonal cannot be expressed as the ratio of two integers and hence not rational.  Today, numbers that are not rational are called irrational numbers. Hence, we define irrational numbers as numbers that cannot be expressed as a ratio of two integers. 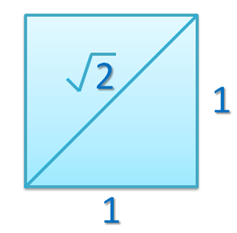 Figure 2 – The square with length 1 unit has irrational diagonal.

Using the Pythagorean Theorem, we now know that the length of the diagonal of a square with side length 1 unit is equal to

. We have already discussed and proved that

The collection of all rational and irrational numbers is called real numbers. Geometrically, real numbers are represented by the real line as shown in Figure 3.

Another Representation of Rational and Irrational Numbers

are several of irrational numbers that we are acquainted with. 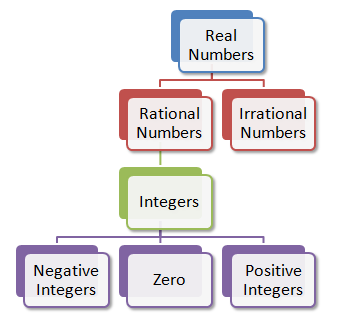 Figure 4 – The structure of the real number system.

From our discussion above, we can see that real numbers are divided into two main subsets – rational and irrational numbers.