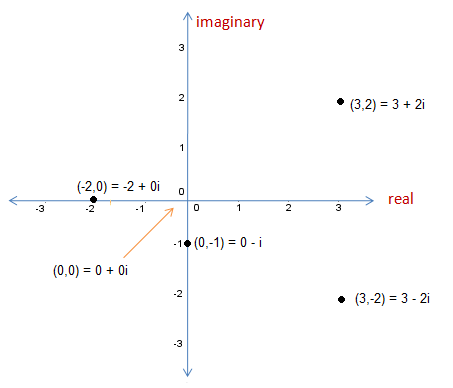 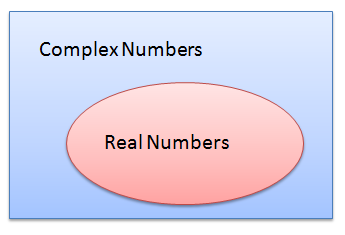 This is the third post in the Complex Numbers Primer.  In the previous post in this series, we have learned that complex numbers can be added and multiplied just like binomials.  We did not discuss subtraction since it follows from addition; that is, if

are complex numbers, then

Since we have completed the three fundamental operations on complex numbers, the next logical question would be how do we divide complex numbers? For example, how do we find the quotient of the expression

Complex Numbers and their Properties

is a real number and

. The term imaginary as (opposed to real) was first used by Rene Descartes, the mathematician who invented Coordinate Geometry — the Cartesian plane in particular.  Leonhard Euler was the one who introduced the symbol Gerolamo Cardano, a pioneer in probability, was the one who suggested the   use of numbers of the form

are real numbers and

.  Numbers of this form were named complex numbers by Carl Frederich Gauss.The real part of

and the imaginary part is bi. END_OF_DOCUMENT_TOKEN_TO_BE_REPLACED