Area Tutorial 3 – Area of a Parallelogram

In Figure 1, we have parallelogram ABCD with given base and the dashed segment as its height. If we drop down a vertical segment from point C and extend a horizontal segment from D to the right, we can form triangle CDF as shown in Figure 2. 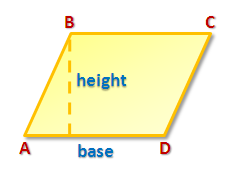 Figure 1 – Parallelogram ABCD with a given base and height.

Since triangle BAE is congruent to triangle CDF, we can move ABE to coincide with DCF forming the rectangle in Figure 3. Click here to explore the translation using GeoGebra.

Figure 3 – Triangle ABE is translated and is superimposed to triangle CDF.

Mr. Pilarski has almost a similar explanation but in video format. 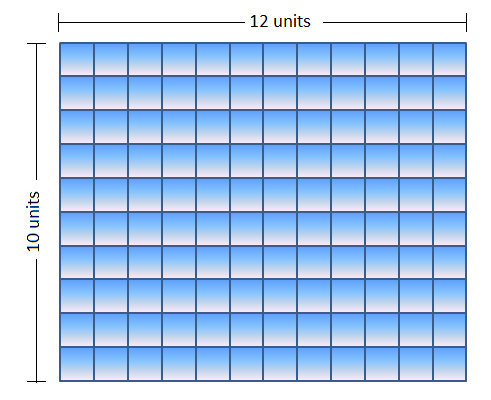 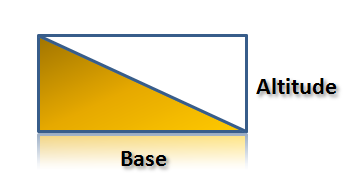 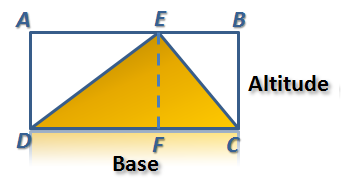 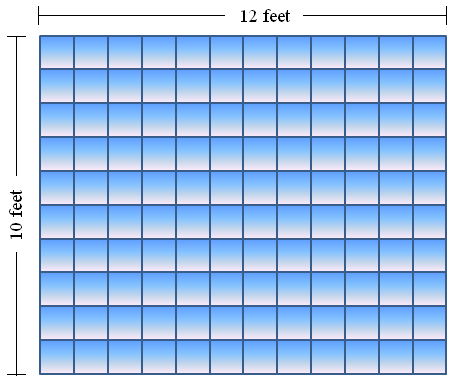